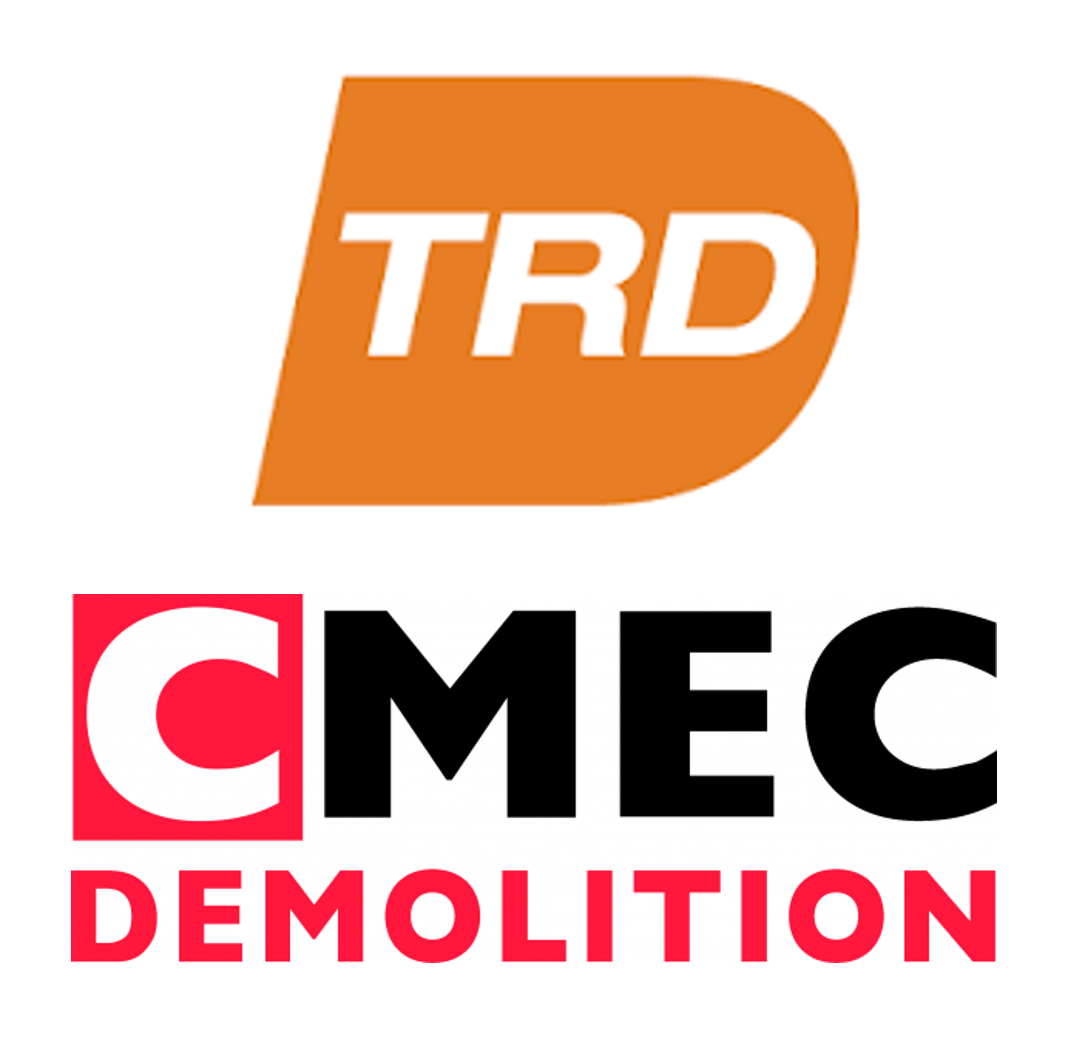 We’re delighted to announce that we’ve merged with CMEC Demolition to become of of the largest demolition companies in the Midlands. 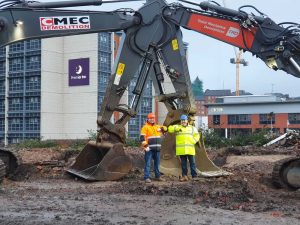 The two established and widely-respected Nottingham-based companies are to merge with immediate effect. The merged company will operate under the Total Reclaims Demolition (TRD) name, and will now be able to compete for larger and more prestigious work on a nationwide basis.

“This merger gives us a bigger team, a broader range of equipment, a wider level of experience and a larger turnover that will allow us to compete for larger contracts,” explains Total Reclaims’ Melvyn Cross who will be Managing Director of the new company.

CMEC’s Antony Hopkinson will become Technical Director of the merged operation. “We have spent more than 20 years competing against each other,” Hopkinson says. “But our late fathers worked together in the past and we have always had a mutual respect and admiration for each other. This merger makes sense on every level.”

Both men insist that the merger has not been prompted by COVID-19 or by the current economic climate. This is reinforced by the fact that all current staff are to be retained within the new company. CMEC staff are currently undergoing TRD inductions to ensure consistent standards across the newly-merged operation.

The newly created joint company currently has more than 30 projects under its belt and a healthy forward order book that will take the company into the New Year.

The Nottingham head offices of both CMEC and TRD will be retained for now, although the TRD HQ will be the company’s home. But there are already plans to move to a new, larger location at some point in the future.

For now, the two companies go into 2021 with a larger and stronger team. “This merger will allow us to compete head-to-head with both local and national companies for larger contacts than ever before,” says Antony Hopkinson.

Melvyn Cross is equally bullish. “We’re coming for the big boys,” he concludes.